Do You Know The Warning Signs of Bullying?

Bullying is all around us, and it doesn’t care about our age, race, gender, or social status.

Young kids and teens are bullying each other so much that some kids are resorting to ending their lives because it becomes too much for them to handle.

It’s hard not to see the stories on the news and in our social feeds. Stories of children and teens taking their own life because of bullying.

Over 160,000 kids will skip school around the globe each year. They skip school because they are fearful of being attacked or intimidated by other students.

That isn’t healthy and it is not okay!

We have to help teach our children to be kind to others no matter if they are different from us or not.

By raising our children with manners, support, and empathy for others, it can help minimize bullying. 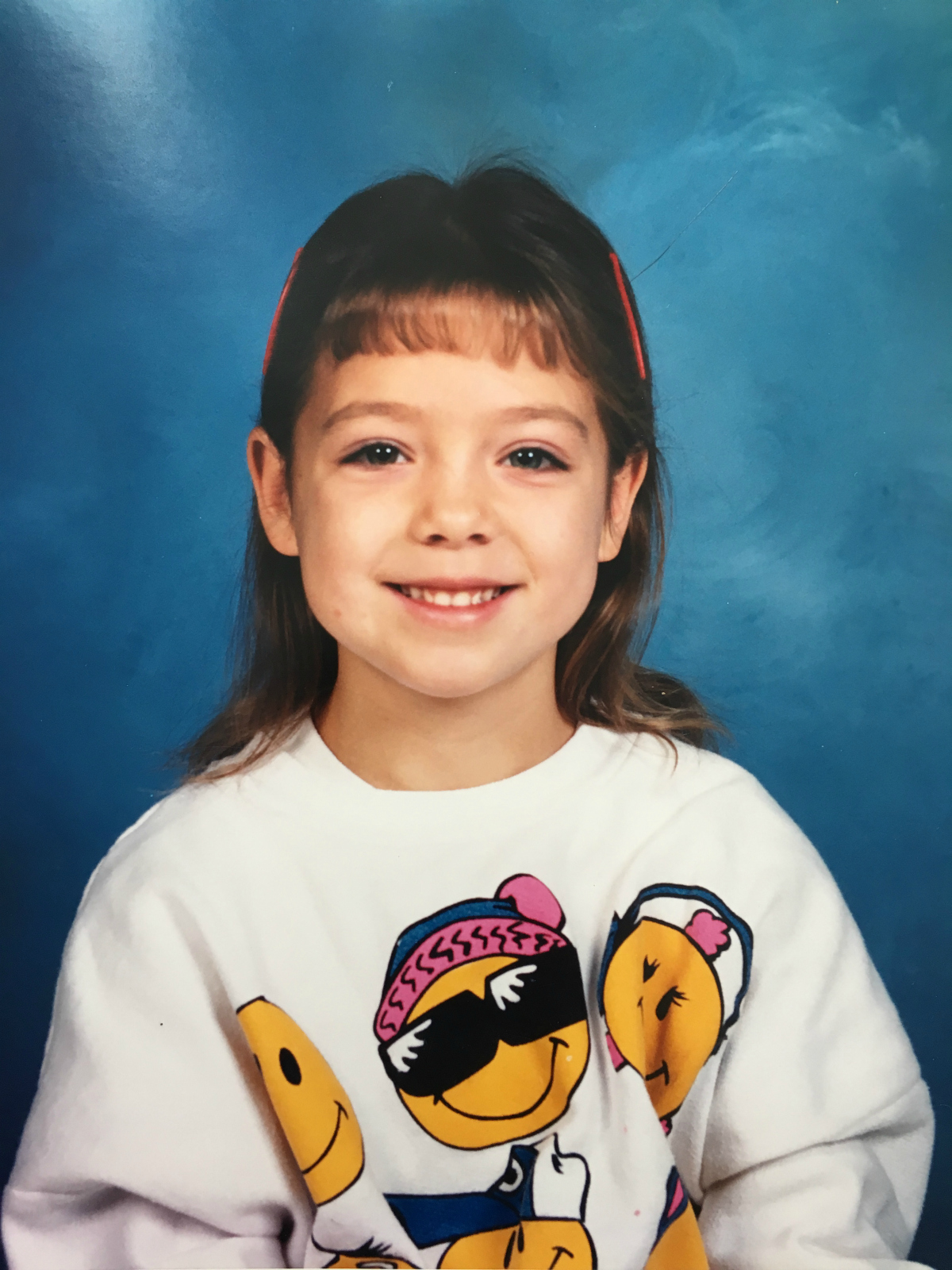 As a child in grade school I was bullied by my peers.

They followed me around one winter singing “ho-ho-ho green giant” because I had a green snow suit. A snow suit I picked out and loved so much, but then hated due to the bullying.

Kids would bark at me and call me a husky because I have two different coloured eyes. 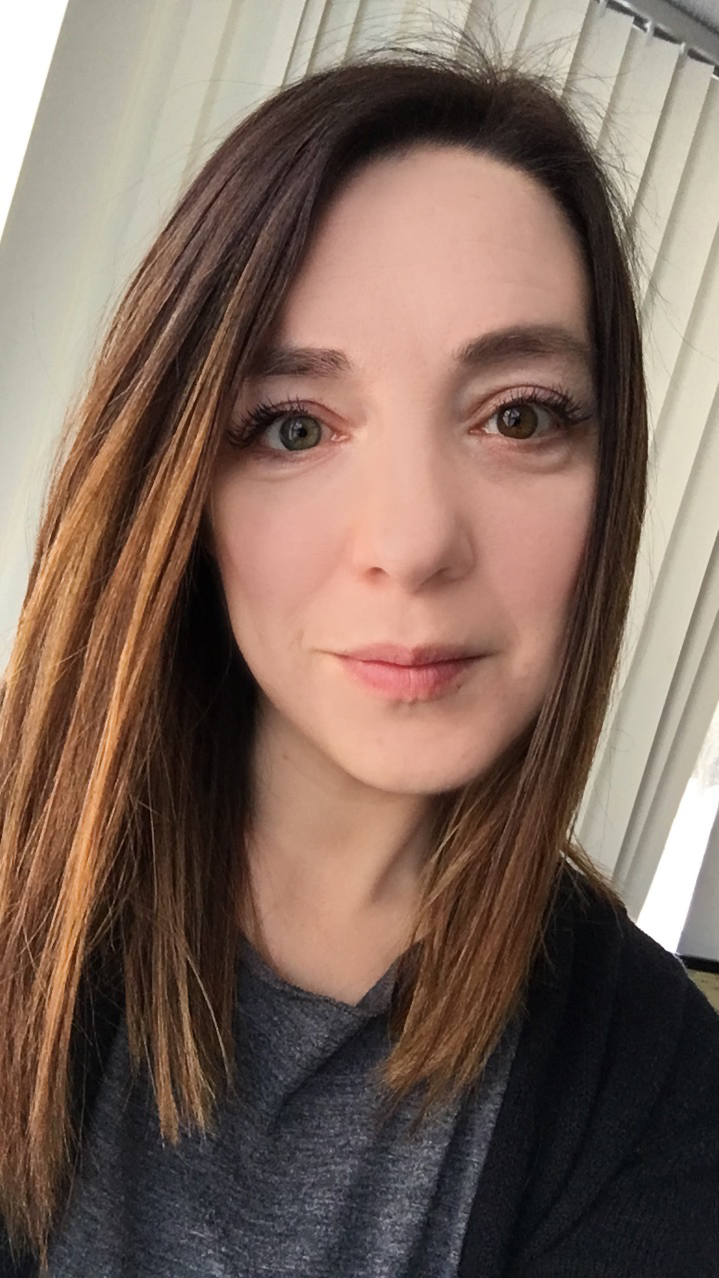 As much as I love my eyes now as an adult, when I think of the way I was treated for being different, it still hurts and still causes me to be self-conscious about my eyes.

Middle school didn’t get any better.

The verbal bullying turned physical and I would have my head smashed against the brick wall of the school.

Girls would spit on me, call me names, and while I had a group of friends, I felt totally alienated.

No matter how many friends you have, when you are being bullied you feel completely alone and helpless.

Inside I hoped that high school would be different. I started the year off with a lot of friends, and for the first while it was different, I wasn’t being bullied.

However, halfway through grade nine I was stabbed 7 times by another female at my neighbour’s house while our parents were at work.

I changed schools, but a new school just meant a new set of bullies for me to deal with.

At my new school I was constantly threatened by girls in class who sat behind me. They would threaten to beat me up with baseball bats, make fun of me, and call me names.

Boys would make fun of my chest size, or lack there of.

I was broken inside, the bullying was taking a toll on me. As a result I began skipping school, drinking heavily and experimenting with drugs. I was becoming a very angry person inside.

Eventually I was expelled from school two credits shy of my diploma, I moved out of my mother’s home, and continued on my destructive path to nowhere.

I became pregnant with my first daughter at 19 and she literally saved my life. 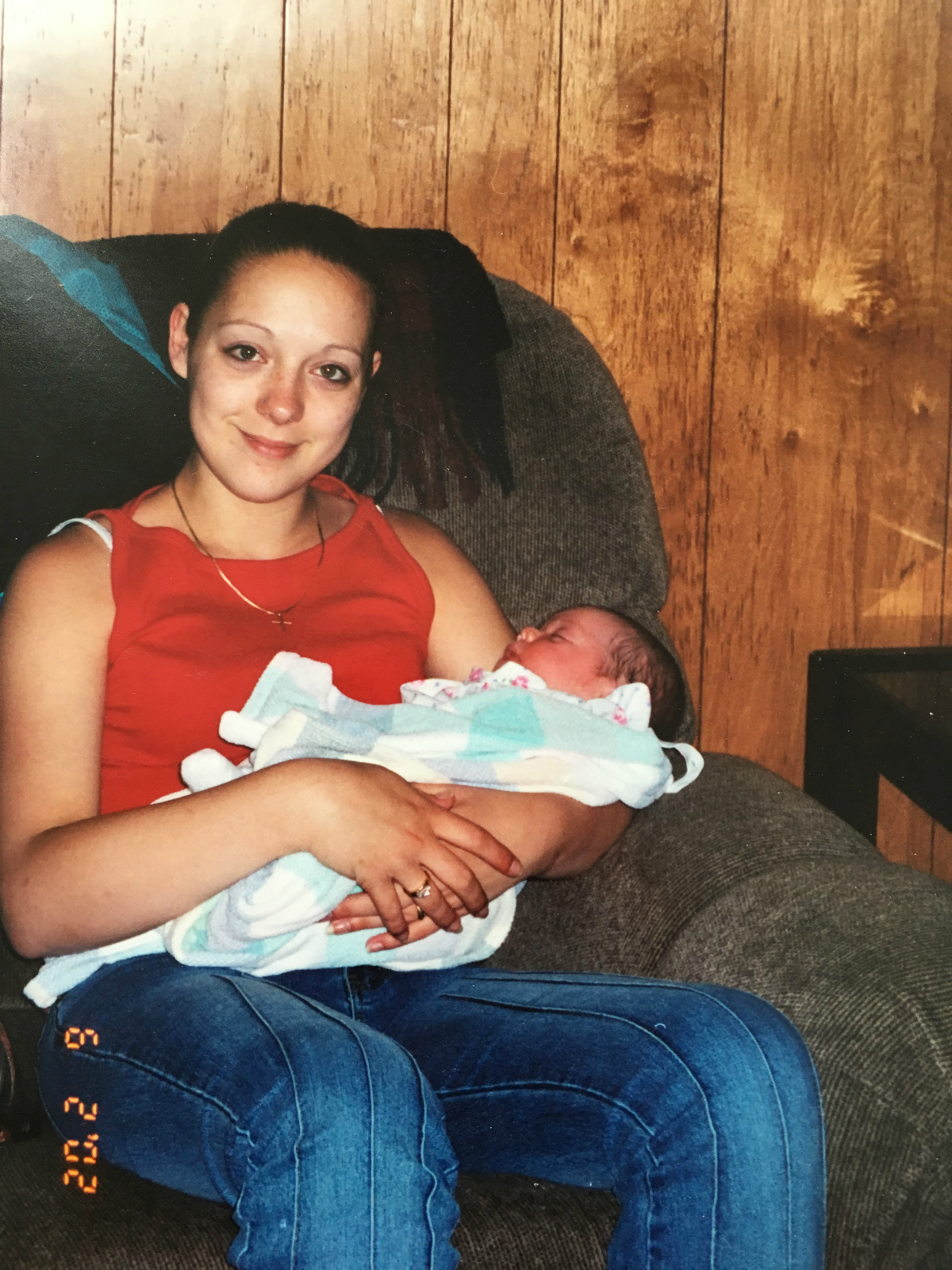 If it wasn’t for her, I most likely would have continued down the destructive path I was on, and I might not have lived through it.

In the years since the birth of my first daughter I:

Bullying doesn’t just happen to kids and teens though. Through my online work as a blogger I have been at the receiving end of online bullying, and have also witnessed it happening to others.

Although there were times I didn’t think I would make it through and almost gave up, there was a voice, a drive inside me to overcome what has happened to me, and not use it as an excuse to lay down and give up.

Do You Know The Warning Signs of Bullying?

If you are worried that your child might be being bullied, pay attention to these warning signs of bullying listed below.

Also, sit down and talk with your child, tell them if they are being picked on or bullied they can come and talk to you.

Sometime kids won’t tell their parents out of fear or embarrassment. So you need to pay attention to the warning signs of bullying. 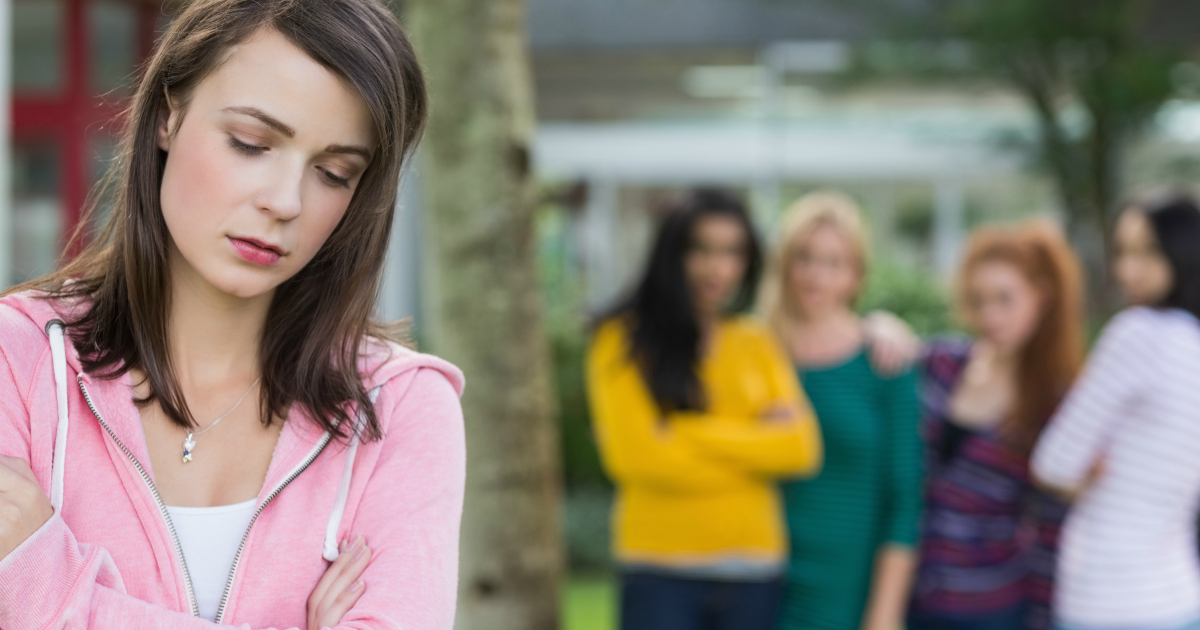 If you think your child is showing signs of being bullied and they won’t talk to you, it is time for a next step.

Have your child sit down with a counsellor or a trusted adult to try to talk to them. Try and figure out where the changes are coming from in your child, whether it is being bullied by someone or just life.

Make sure to be aware of your child, and listen if they try to talk. Don’t diminish their feelings, and seek help if their signs intensify.

If your gut tells you there is something wrong with your child don’t ignore it!

Were you bullied as a child, teen or even as an adult? If you feel up to it, tell your story and how it has affected your life in the comment section below!

Follow me
Aimee
Aimee is a suburban mom of 3 and resides in Richmond Hill, Ontario. She enjoys travelling, sewing, baking, DIY projects, and finding creative ways to save her family money.
Follow me
Latest posts by Aimee (see all)
Share4
Tweet
Pin124
Yum
Buffer
128 Shares

The Best Sheet Pan Pancakes! We are a pancake-lov

THE BEST S’MORES COOKIES If you are a regular a