Aimee is available for print interviews, television appearances, radio guest, and more. She resides in the Greater Toronto Area and has three children, so if you are interested in an in-person appearance please contact Aimee in a timely manner to allow for arrangements to be made.

See Aimee’s past media appearances in print, television, and radio below. 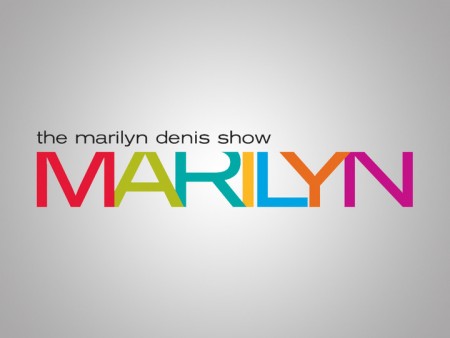 Never Buy These Foods Unless They Are On Sale March 20, 2017

Smart Ways To Save Money On Summer Activities May 3, 2017

The Best Time Of The Year To Buy Everything, From Toys To Cars June 5, 2017 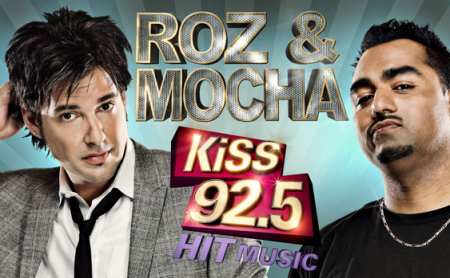 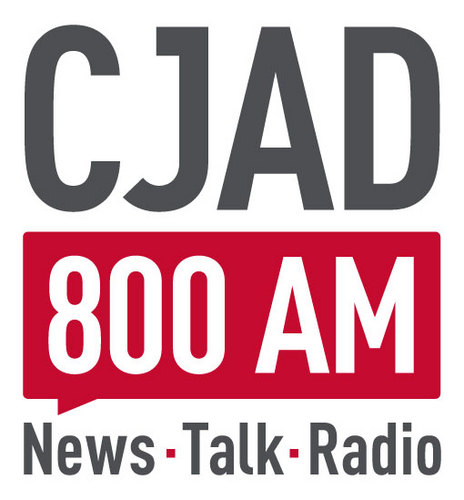 Follow me
Aimee
Aimee is a suburban mom of 3 and resides in Richmond Hill, Ontario. She enjoys travelling, sewing, baking, DIY projects, and finding creative ways to save her family money.
Follow me
Latest posts by Aimee (see all)
Share
Tweet
Pin
Yum
Buffer
+1
0 Shares

If you love summer and enjoy spending time in your

Step outside your privilege and realize others now

What are your favourite products to buy at Farm Bo

Another year in the books ... 11 years together!

Kiki is my 3-year-old baby. We adopted her from ba

Peanut Butter Pumpkin Dog Treats How often do you

The Best Mocha Hot Chocolate Bombs I know I am la